Some stories were never supposed to be told

Consistently rated by reviewers on Tripadvisor and Yelp as one of Charleston's best ghost tours!

Pleasing Terrors is Charleston's most acclaimed ghost tour. It was created by Mike Brown, Charleston's most experienced ghost tour guide who has been giving tours for over twenty years. He has been featured in local, national and international radio and television programs on South Carolina ETV, HGTV, the BBC, Voice of America Radio and Destination America's Ghost Asylum. Mike is the host of the Pleasing Terrors Podcast, which has listeners in all 50 states as well as in 73 countries around the world. 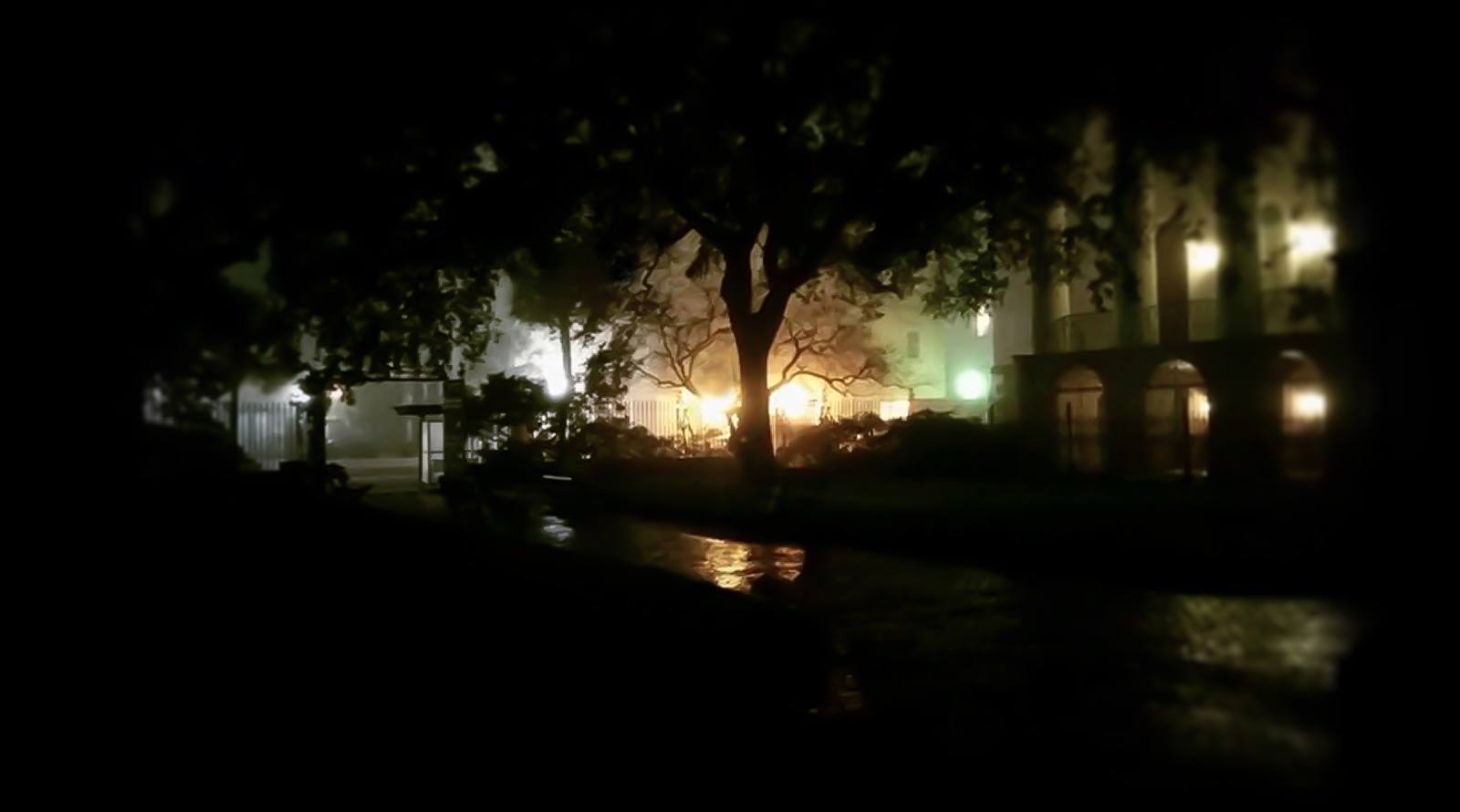 Duration: Each tour is 90 minutes

Our tours start in Washington Square Park which is located behind City Hall at 80 Broad Street. We meet in the park next to the statue of George Washington.

To purchase tickets for the Pleasing Terrors Ghost Tour click a date/time on the calendar below.

We are closed on December 24th and 25th.

For tickets purchased through a third-party vendor please call 843-568-0473 to make a reservation.